Get a Quote / Book a Call

Warranty Direct is a UK based warranty provider founded in 1997 by David & Duncan McClure. Warranty Direct offer comprehensive car warranty cover for a wide range of car manufacturers with flexible policy options & everything drivers need to keep their car running. 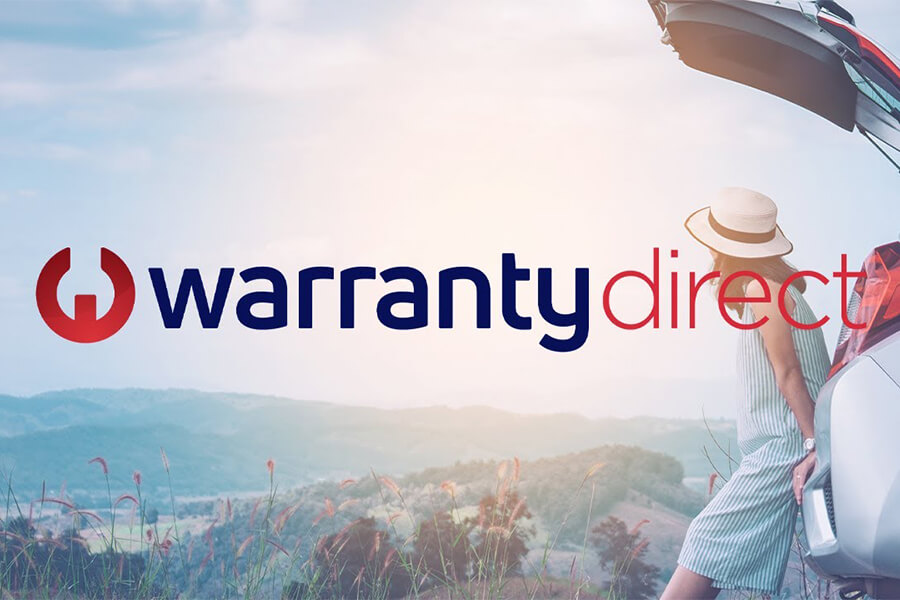 Warranty Direct is a UK based warranty provider founded in 1997 by David & Duncan McClure. Warranty Direct offer comprehensive car warranty cover for a wide range of car manufacturers with flexible policy options & everything drivers need to keep their car running.

The challenge was to significantly increase the number of policies sold online – traditionally a lot of policy purchases came through non digital channels including offline, media publications and offline advertising.

Over time, Warranty Direct adopted PPC and a partner scheme with websites including Moneysupermarket, Compare the market and other platforms. Whilst policy purchases over time increased, general PAID and ORGANIC performance was poor.

The challenge was to increase policy purchase yield through the website through both paid and organic. The challenge was compounded by organisation infrastructure which meant compliance, rules & slower turn around times on implementation would ultimately delay ROI.

However, using a priority approach we were able to tackle the most time intensive issues first, then moving on to an adaptive PPC strategy combined with A/B testing and personalisation to quickly improve conversion rates.

The Goals with Warranty
Direct

The strategy for Warranty Direct was multifaceted in that each channel has its own digital strategy. SEO, PPC, SOCIAL and UX/UI channels had strategies that run independently, but ultimately, all worked to improve digital performance across the board.

The initial strategy was to get pay per click delivering – as a large part of performance improvements could be made quickly without client intervention. Existing PPC performance was weak so a campaign overhaul was implemented – we implemented a SKAG campaign followed by a tracking audit, new tag manager events, abandonment management and more.

Once PPC performance had significantly increased, converting keywords were made a priority for the SEO strategy. The SEO strategy mainly involved better intent alignment between landing page and query – this meant changing above the fold and centre fold page functionality. Improved content and structural configuration helped to cement increases in average positions for value keywords such as warranties, car warranty etc.

As average positions for value keywords increased, we continued to build out the content for manufacturer pages – so that we could rank for different types of car manufacturer + warranty searches.

Over 24 months, we were able to significantly increase organic performance, paid performance.

What our clients say about the service we deliver.

We were very pleased with Assertive’s performance throughout the duration of the campaign. They have demonstrated a strong fundamental understanding of our marketplace & have been able to turn that knowledge into results.

Head of Marketing at Warranty Direct